This Independence day travel with freedom in GetMeCab Taxi 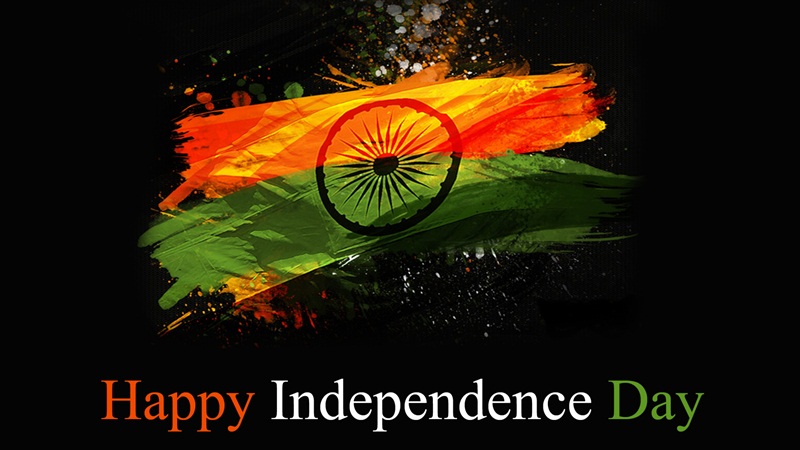 In hope to enhance business in post-summer season, one of the growing and leading Indian based tourism Company, GetMeCab has cut down their fair charges across India.

The Indian based startup has announced this move in their blog, wooing their customers and giving them a reason to celebrate. According to reports, the company has cut down the minimum kilometres and they will now charge their riders with as per new announcement. It will allow riders to save a considerable amount of money on their rides across India.

Company’s spokesperson on their social media post highlighted their new offer “we have exciting news for our riders. GetMeCab has decided to cut down the minimum kilometres from 250 to 200 KM, which will allow users to pay their fair amount for just 200 KM. Earlier riders were paying for 250 KM.”

He further added that “we have taken this initiative to comfort our riders with low minimum charges, especially for those customers, who were travelling up to 199 KM and were paying for 250 KM. With the introduction of new offer, customers who will travel under 200 KM will only become liable to pay amount for 200 KM.”

This offer has already started and will continue till 31st August. It is believed that the sudden price cut in fares has announced to tackle increased competition in the tourism industry and for making their cab services more affordable so GetMe Cab can become first choice cab riding services for people in India.

However, it will be interesting to see how the competitors of GetMeCab including Uber, Ola and Savari will react to this announcement of the company. But one thing is sure that the riders will now feel bit relief in terms of saving some amount on travelling, especially after the implementation of GST that has shaken the whole India by making every goods and service considerably expensive. 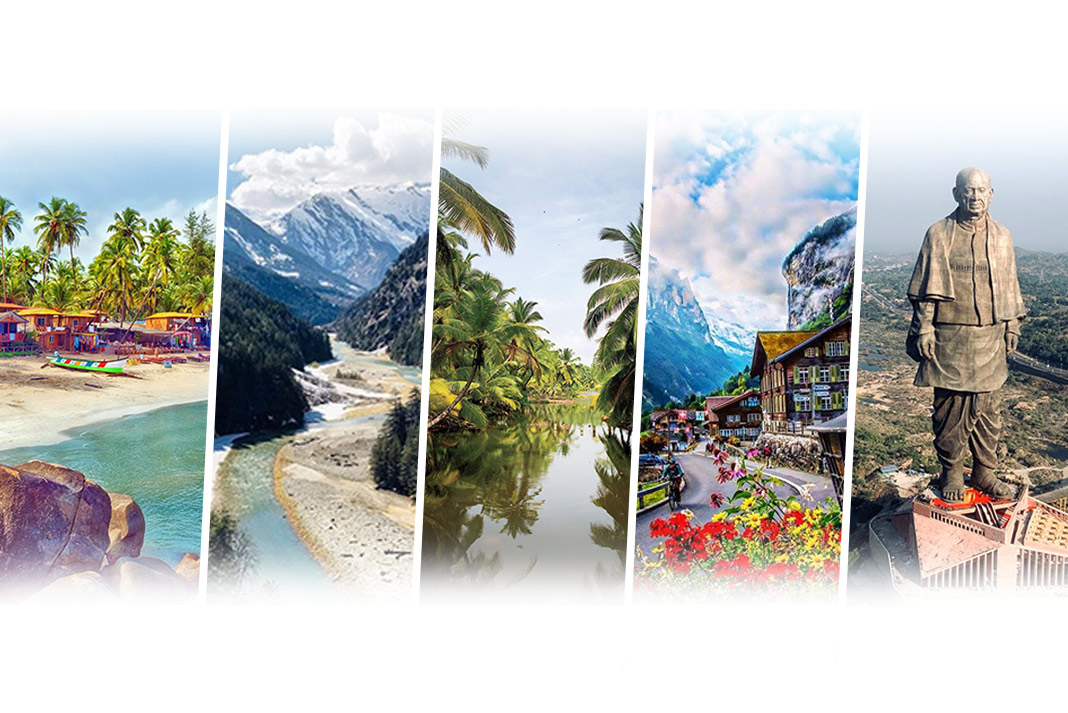 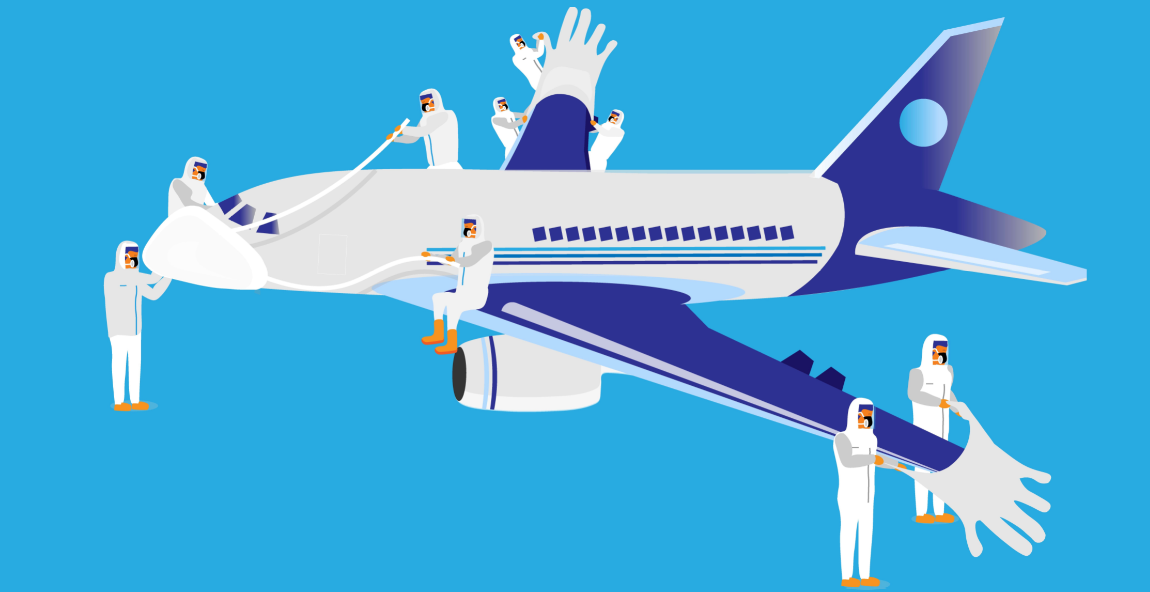 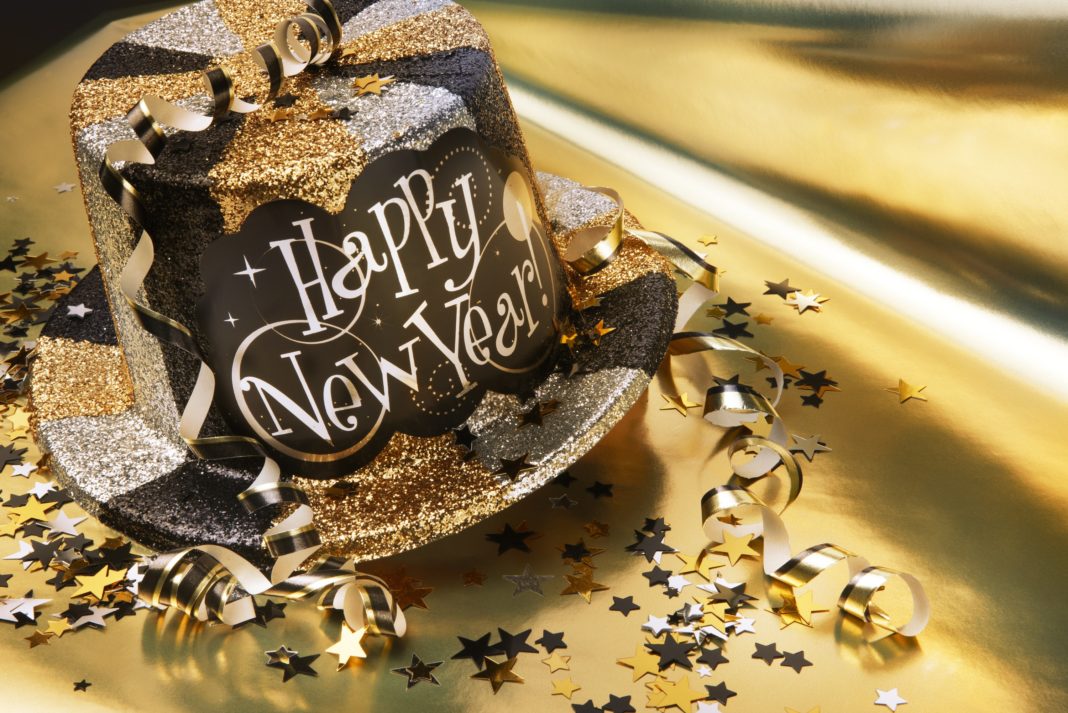 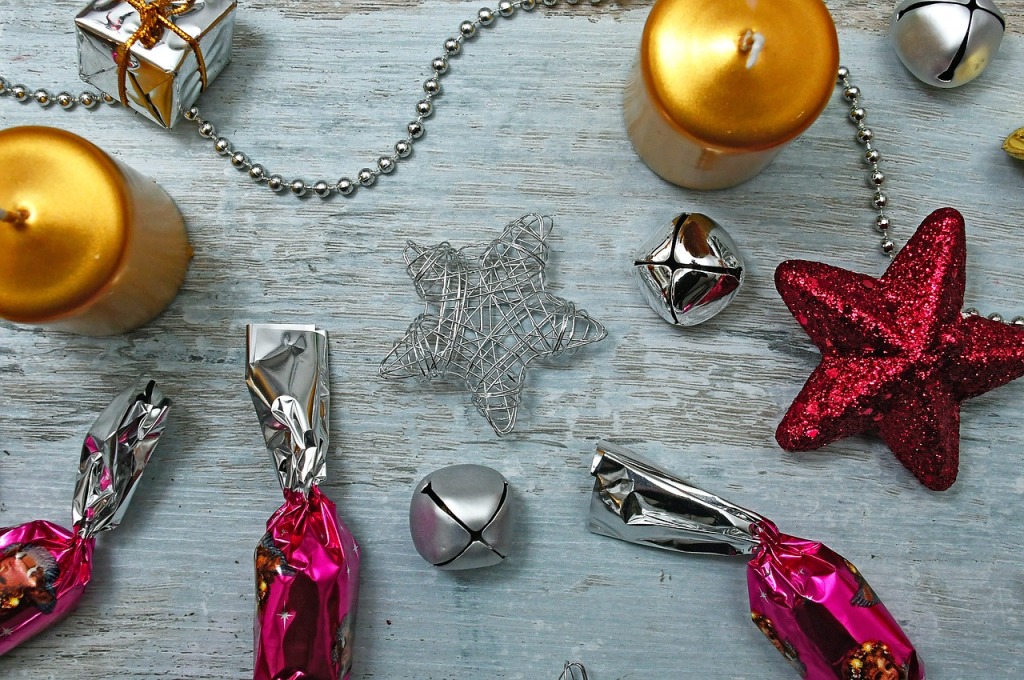 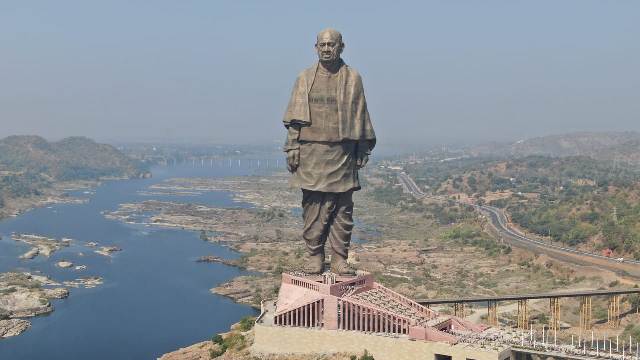